Architecture that senses and responds 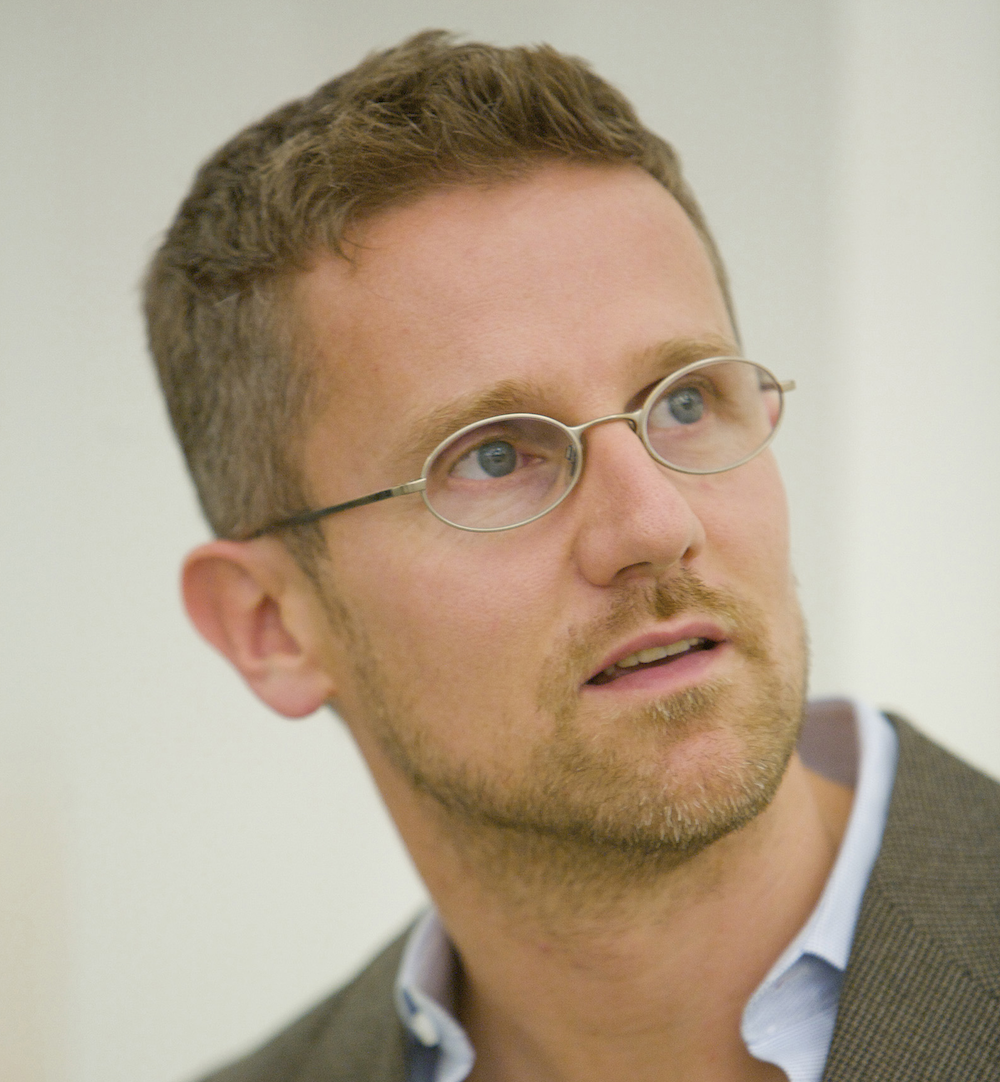 Architecture has often been described as a kind of ‘third skin’ – in addition to our own biological one and our clothing. However, for too long it has functioned more like a corset: a rigid and uncompromising addition to our body. New digital technologies and distributed intelligence have the potential to transform it, and give form to an endlessly reconfigurable environment, says Carlo Ratti, Director SENSEable City Laboratory, MIT-Italy Program (MISTI) and CEO of Ratti Associati. What will change dramatically with IoT will not be the physical form of the city. Rather, our way to experience the city, at the convergence of the digital and physical world.

The Internet of Things as well as the usage and combination of other data (cellphones, e.g.) help us to predict development and improve our way of living by reducing pollution and enhancing efficiency in usage like sharing. What will be the most important changes concerning city administration within the upcoming decade due to these findings?

Carlo Ratti: As you mentioned, we are at the beginning of a new paradigmatic change: the Internet is entering physical space – the very space of our cities, the traditional domain of architecture – and is becoming Internet of Things. The physical and digital layers are merging, giving rise to what are called cyber-physical systems. This transformation is opening the door to a new world of applications that can encompass many urban domains, as it happened with the first wave of the Internet – from mobility to energy, from waste to water to citizen participation.

In general, I would say that what will change dramatically with IoT will not be the physical form of the city. Rather, our way to experience the city, at the convergence of the digital and physical world. In this context, If we talk about the evolving role of government and the public sector, my suggestion would be that it should steer away from the temptation to play a too deterministic and top-down role, encouraging primarily citizens, through “bottom-up” dynamics, to take action.

What impact does AI/Machine learning have on your research?

Carlo Ratti: In cyber-physical systems – anything from a thermostat to a self-driving car – you usually have sensors, actuators and some sort of intelligence system in-between. In this sense, AI plays a crucial role as part of this layer of distributed intelligence.

Let me share with you an example. In the redesign of the Agnelli Foundation headquarters in Torino, Italy we developed a personalized heating, cooling and lighting system that synchronizes with the users’ presence. We equipped a refurbished century-old building with Internet-of-Thing sensors that monitor different sets of data, including occupancy levels, temperature, CO2 concentration, and the status of meeting rooms. Based on this information, the building management system (BMS) applies AI algorithms to respond dynamically, adjusting lighting, heating, air-conditioning, and room booking in real-time.

A project by Carlo Ratti Associati

Beyond AI, we should, look at the ultimate goal of such changes. Architecture has often been described as a kind of ‘third skin’ – in addition to our own biological one and our clothing. However, for too long it has functioned more like a corset: a rigid and uncompromising addition to our body. New digital technologies and distributed intelligence have the potential to transform it, and give form to an endlessly reconfigurable environment. In the future, we could imagine an architecture that adapts to human need, rather than the other way around – a living, tailored space that is molded to its inhabitants’ needs, characters, and desires.

Do you have expectations on how quantum computing can effect the processing of the immense layers of data and therefore open new opportunities in research as well as enable more and real time findings once it´s implemented?

Carlo Ratti: I see it as an extension of what is happening today. However, more than computing power I am interested in the algorithms that we will run on it…

What jobs do we need in the upcoming future that have no name yet?

Carlo Ratti: Progress has always been profoundly marked by the gradual subcontracting of our functions to machines. So, I guess the real question here could be: which function do we want to externalize and which ones do we want to keep for ourselves?  As the great American historian Lewis Mumford wrote in the 1930s: “The chief benefit the rational use of the machine promises is certainly not the elimination of work”. Instead, it is the substitution of tedious jobs with more creative ones, with higher added value.

For instance, humans could focus on the more creative side of things. This was an old utopia of Dutch theorist and artist Constant: “In the worldwide city of the future…a society of total automation, the need to work is replaced by a nomadic life of creative play, a modern return to Eden. The ‘homo ludens’, whom man will become once freed from labor will not have to make art, for he can be creative in the practice of his daily life”.

About:
An architect and engineer by training, Carlo Ratti practices in Italy and teaches at the Massachusetts Institute of Technology, where he directs the Senseable City Lab. He graduated from the Politecnico di Torino and the École Nationale des Ponts et Chaussées in Paris, and later earned his MPhil and PhD at the University of Cambridge, UK. Ratti has co-authored over 200 publications and holds several patents. His work has been exhibited worldwide at venues such as the Venice Biennale, the Design Museum Barcelona, the Science Museum in London, GAFTA in San Francisco and The Museum of Modern Art in New York. His Digital Water Pavilion at the 2008 World Expo was hailed by Time Magazine as one of the Best Inventions of the Year. He has been included in Esquire Magazine’s Best and Brightest list, in Blueprint Magazine’s 25 People who will Change the World of Design and in Forbes Magazine’s People you need to know in 2011. Ratti was a presenter at TED 2011 and is serving as a member of the World Economic Forum Global Agenda Council for Urban Management. He is a regular contributor to the architecture magazine Domus and the Italian newspaper Il Sole 24 Ore. He has also written as an op-ed contributor for BBC, La Stampa, Scientific American and The New York Times 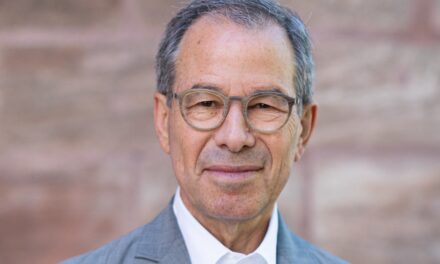 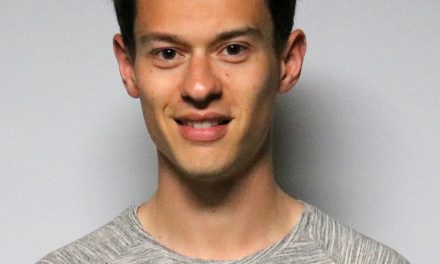 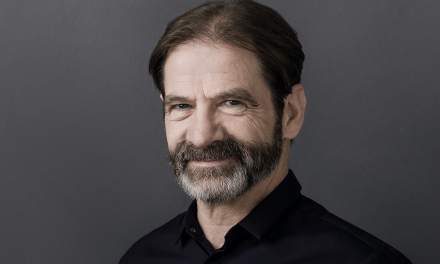