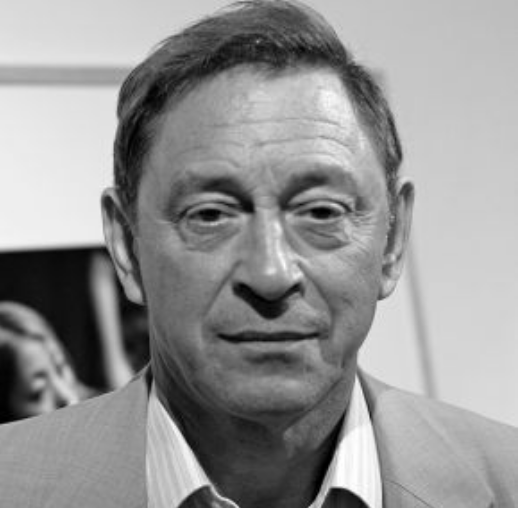 Basic income will start at local levels but it’s definitely an international movement where every single country could have their version of a basic income. Guy Standing is Professor of Development Studies at the School of Oriental and African Studies (SOAS) in London. He is founder and honorary co-president of the Basic Income Earth Network (BIEN), an NGO promoting basic income as a right, with members in over 50 countries. Basic income is a concept that helps to reduce inequality, provides freedom and security and could be an answer to the jobs we are going to lose in the technological revolution.

You are one of the greatest defenders of the idea of basic income – what are the benefits of such a concept for society?

Guy Standing: A basic income would be a regular unconditional payment by the state to every individual, every man, every woman and every child paid through the mother. That means you would not have to do anything in order to receive the money and you could use it for whatever purposes you chose as an individual. The reasoning for having a basic income is that it would give everybody basic security in which to be able to develop their lives.

I think that the arguments for a basic income stem from three sources. First of all – and this derives from Thomas Paine and other thinkers from the past – it’s a matter of social justice. The wealth and income of all of us have far more to do with the efforts and achievements of our ancestors and all those who came before us than anything we do ourselves. We don’t know who has made those contributions to our wealth and income from a society point of view and therefore it’s a matter of justice that we have a share of that income as a basic income.

The second argument is that basic income would provide a greater degree of freedom. Freedom is very important and I believe that it would strengthen what we call Republican freedom. Which means the freedom not to be dominated by figures of authority, by the state, by fathers or husbands or individuals who have power. If you have your own individual basic income you have a sense of freedom from being dominated and you also have freedom in order to develop your capabilities and your role in society.

The third argument is that we’re facing a collapse of the old income distribution system of the twentieth century, where income inequality keeps growing – leaving the precariat in increasing insecurity which creates political instability as well as social instability. We need a mechanism to overcome that insecurity and to modestly reduce the amount of inequality.

Those are the fundamental arguments in favor of moving towards having a basic income. It’s not a panacea – not an answer to every problem that we have in society. It’s only a modest amount and it’s important for everybody who’s involved in this public discussion about basic income, to see it as part of a strategy for reducing the inequalities and insecurities in society and extend our sense of freedom in the twenty first century.

When you talk about basic income you don´t only mean country by country, but you see this concept at a much bigger scale.

Guy Standing: I think it’s important to see that there is a global movement towards promoting basic income. At the global network, Basic Income Earth Network (BIEN), founded in 1986, we’ve just had our sixteenth Congress in Seoul – Korea. We are promoting basic income on an international level but I think it’s important to see this as a local movement as well. There are very interesting experiments being conducted in a number of countries at local level. Basic income will start at the local levels but it’s definitely an international movement, where every single country could have their version of a basic income.

With local you mean the movement could be decentralized from the government and start in a region or city like Klagenfurt for example?

Guy Standing: This depends on the constitution of the country whether the government system is a federal one – allowing local authorities to have their own form of social policy. It’s a political issue. In the Netherlands for example local initiatives occur, which are being permitted by a new law, that the government has passed, allowing local authorities to experiment with social policies. In Canada on province level basic income is being launched as well as in the United States where states within the United States are allowed to experiment with their versions of a social policy. It depends on the country. What I’m saying is that while we would like the Austrian government for example to introduce a basic income or at least move towards having a basic income, we can also see that local initiatives could help in that direction.

Do you have research insights from the examples you just mentioned that you can reference to?

Guy Standing: We’ve done pilots in India and in some places in Africa which of course are not like Austria or Britain but as we’re all human beings we can all react to a policy that is similar. In the pilots we did in India we provided six thousand men, women and children in nine areas with a basic income over eighteen months and we monitored and evaluated what happened by comparison with six thousand similar people who were not receiving the basic income. We have summarised the results in the book: Basic income – a transformative policy for India.
They have shown that without doubt the basic income has improved welfare, nutrition, health, schooling and sanitation. It also improved equity – women benefited more than men, the disabled more than others, the frail and the elderly benefited and children benefited.
It also displayed heavy economic benefits that increased the amount of work being done and increased the incomes that were generated in the communities. It also enhanced freedom, enabling women in particular to have a greater sense of freedom and as a consequence a greater sense of control of their lives. Psychological experiments have been conducted in other countries which have shown that people who have basic security work more not less. Contrary to the prejudice claims of critics. As people who have better mental health and better sense of being in control of their lives therefore have less stress. The biggest criticism coming from Social Democrats more than anybody is that somehow this is unaffordable and that it would lead to an erosion of the welfare state. Both of these claims are untrue and unproven.
We could commence with moving towards a basic income by starting at a low level and gradually building it up as we will acquire the funds to do it.

Do you think the concept of basic income could help with digitization diminishing many jobs?

Guy Standing: I’ve addressed this complex issue in a new book, which has just been published: The corruption of capitalism. My view is that the silicon revolution, the technological revolution is actually affecting the distribution of income to a much greater extent than displacing people from work. I think it’s very important in the whole of this debate to realise that work is more than labor. I’ve been arguing for many years that this should be reconceptualized. We need to think of work in all its forms including care work, including unpaid work that the precariat has to do and if we realise that work is much more than just in jobs, then we’ll have a more intelligent approach to these issues. I do think the technological revolution is helping to worsen the inequality and is giving more and more rental income to a tiny minority and to plutocratic corporations. In that context a basic income would help reduce the inequalities that are linked to the technological revolution. Clearly the technological revolution is disruptive, it’s affecting jobs and work in profound ways which are accentuating the degree of insecurity. It’s that insecurity that I think is the major crisis that we have at the moment. It is helping to promote this populist, neo fascist, political development that we’re seeing. People who are insecure, particularly in the precariat, are going to listen to the voices of the Donald Trumps and populist leaders that we’re following with worry and it´s that political context which is actually giving a greater urgency to the need for a basic income than anything in my lifetime or your lifetime has done. I’m quite confident that the response of the middle ground in politics as well as the left must be that we have to put the subject of basic income right in the center of our political policymaking.

About:
Guy Standing is Research Professor and former Professor of Development Studies at the School of Oriental and African Studies (SOAS), University of London. From 1999 until March 2006, he was Director of the Socio-Economic Security Programme of the International Labour Organisation in Geneva, Switzerland. In 1998-99, he was in the “transition team” set up by the ILO’s new Director-General to help restructure the organisation. He was previously Director of the ILO’s Labour Market Policies Branch, and before that Director of the ILO’s Central and Eastern European Team, based in the Hungarian capital, Budapest. Professor Standing is a founder member and honorary co-president of the Basic Income Earth Network (BIEN), an international non-governmental organisation that promotes basic income, whose members include economists, philosophers and other social scientists from over 50 countries. He has a doctorate in economics from the University of Cambridge and a master’s degree in industrial relations from the University of Illinois. He has written and edited books on labour economics, labour market policy, unemployment, labour market flexibility, structural adjustment policies, and social protection policy. His most recent books are Basic Income: A Transformative Policy for India, with Sarath Davala, Renana Jhabvala and Soumya Kapoor Mehta (London and New Delhi, Bloomsbury Academic, 2015), A Precariat Charter: From Denizens to Citizens (London and New York, Bloomsbury Academic, 2014) and The Precariat: The New Dangerous Class (London and New York, Bloomsbury Academic, 2011). Earlier books include: Social Income and Insecurity: A Study in Gujarat, with Jeemol Unni, Renana Jhabvala and Uma Rani (New Delhi, Routledge, 2010); Work after Globalization: Building Occupational Citizenship (Cheltenham, Edward Elgar, 2009); Promoting Income Security as a Right: Europe and North America (London, Anthem Press, 2005); Beyond the New Paternalism: Basic Security as Equality (London, Verso, 2002); and Global Labour Flexibility: Seeking Distributive Justice (Basingstoke, Macmillan, 1999). 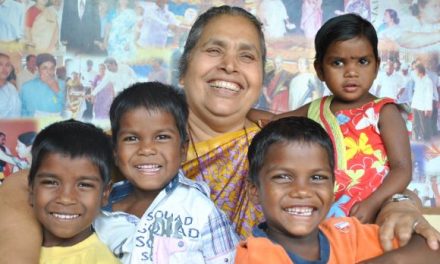 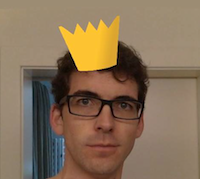 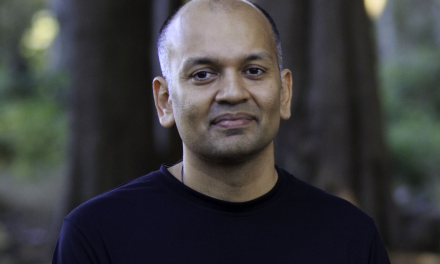 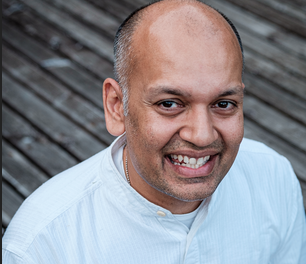