human race has to work together 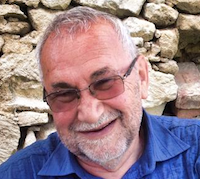 HG: What happened when the border fell in 1989?

The fall of the iron curtain happened due to several reasons.First to mention was the pure motivation of civil people on both sides of the borders to create change and not to have a dead end road on both sides of the iron curtain any longer. Another important reason why it could happen was that the Hungarian colonel on duty together with four young soldiers decided instantly not to shoot when the first 150 people started to run into freedom on that historic Aug 19th, 1989.

HG: What was your role on that day?

As many other people in my home village St.Margarethen I of course could not believe what happened. But soon we realized as more and more people came over that we need to help by offering our homes and providing food, clothes and blankets. So we organized food and shelter but also supported people mentally because a lot of them feared that the opening of the border could have been a “trap” and were insecure and fearful.

HG: What has changed until today?

If you are aware how the situation was back  before 1989 you find that a lot has changed.Even if most people, especially the ones born after 1989, don´t  realize it. The exchange on both sides of the borders is in progress, it´s slow and will need more time – here we are talking about decades – to make it more visible. As humanity we have to work together to develop that further.

HG: Which borders must still be dissolved nowadays?

The open borders are a real gift for all of us and we shall never forget that.We are experiencing the longest period of peace in the European Union we ever had before.We have to teach young people that we should never take that situation for granted, that we all are dependent on each other and that we just can grow together. 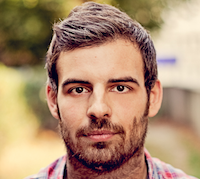 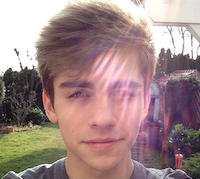 kendama – an alternative to phone addiction 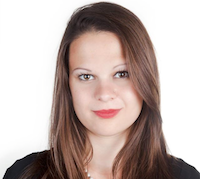 The first step is to know ourselves 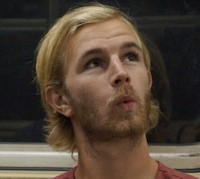 The challenge is to live