Shift of trust – from institution to individual and machine 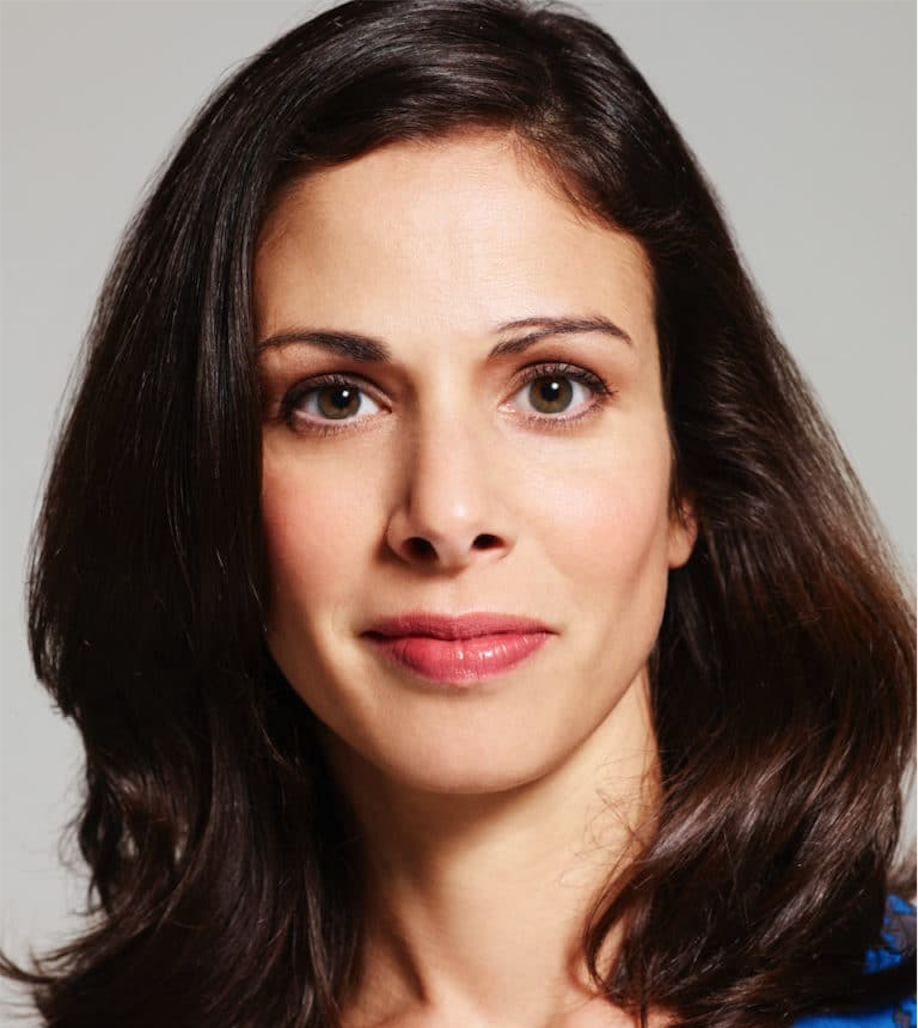 Rachel Botsman,
author of ‘Who can you trust?’, Oxford lecturer
Reading Time: 5 minutes

Caused by disappointment in the government, institutions and organizations the trust that used to flow upwards to regulators, experts, leaders and other traditional forms of authority, is now flowing sideways to colleagues, peers, friends and sometimes complete strangers on the internet. Rachel Botsman, author of ‘Who can your trust’ an Oxford lecturer, identifies the start of the third biggest trust revolution in the history of humankind, the shift from the monolithic to the individualized. Due to technological advancement it also means trusting machines and bots to do things humans used to do: making informed judgements about people. The key to using these tools is that we don’t lose context or autonomy around making a decision.

In line with the taskfarm concept  Rachel Botsman was invited by Hermann Gams, Dreamacademia to the interview.

Why would we trust individuals more than institutions or why would we still trust at all?

Rachel Botsman: A society cannot survive, and it certainly cannot thrive. Trust is fundamental to almost every action, relationship, and transaction. To take any kind of risk you need trust. There is plenty of trust in society; it is just flowing in a different direction from institutions to individuals. What if trust, like energy, cannot be destroyed and instead just changes form? That is what I think is happening now. Trust that used to flow upwards to regulators, experts, leaders, and other traditional forms of authority, is now flowing sideways to colleagues, peers, friends, and sometimes complete strangers of the internet. In fact, I think we are at the start of the third biggest trust revolution in the history of humankind; from the monolithic to the individualized.

How much value will personality analysis tools like StumbleUpon or IBMs personality insights have in the future?

Rachel Botsman: Increasingly we will be looking for tools that provide insights into what someone is really like and predicting future behaviors by looking at digital footprints. For instance, from someone’s blogs, tweets, posts, etc. we will be able to extract whether we are say, polite, boisterous, dominating, thoughtful, adventurous, collaborative, and so on. It’s an attractive proposition for many. These algorithm-based technologies will help fill a ‘trust gap’ for say recruiters, the void between what they know and don’t know about a candidate. What are their interests? Will they fit into the team? Essentially, it means trusting machines and bots to do things humans used to do; making informed judgements about people. But the key to using these tools is that we look at the details of the information and don’t lose the context or autonomy around making a decision.

Rachel Botsman: We experience every day how the internet has transformed the transfer of information – from emails to music. In around five years’ time, we’ll look back and be able to see how blockchain technologies have reinvented the transfer of all kinds of value. I think it’s inaccurate to describe the blockchain as a trust-less technology or as 100% secure.  A more accurate description is a transparent truth machine around moving assets.

Cryptography, miners, digital wallets, smart contracts, and even the idea of a digital ledger without the need for any central person or company is still a massive trust leap for most people. However, in the same way, we’ll get in a self-driving car and let a machine take over the wheel when we can feel the benefit or experience of the so-called ‘killer app’ of the blockchain, millions of people will start to place their trust in encryption technologies. The key to getting people to trust an innovative technology is to focus on the WIFM (What’s in it for me.) For example, people are more likely to invest their trust in a system that protects credit card information and can’t be hacked than ‘quantum cryptography’ (even if that is the tech behind the system.)

If the current development proceeds how and who do you think we will trust within the next ten years?

Rachel Botsman: I think trust is in a state of transition versus crisis. We are in the middle of a very messy period of democracy and a wave of anti-rationalism where it is very difficult to figure out whom to trust. What is the difference between fact and fiction, rumors, and fake news? Ironically, trust is trumping the truth. This trust shift is in fact an opportunity for traditional institutions including government, banks, and the media to demonstrate they are critical and most importantly, trustworthy. Trust is not a given; it must be earned and sustained regardless of wealth, status, or power. I think many institutions will undergo a radical transformation and come out the other side more inclusive and accountable. Well, that is my hope. I also think that the major tech platforms such as Facebook, Amazon, Uber, and Google will enter a new age of accountability, working a lot harder to keep their users trust.

Which three persons influenced /inspired you most along your life path? – asked by Hermann Gams, DreamAcademia

Rachel Botsman: The author Michael Lewis. He has a remarkable ability to take complicated and what could be very dry topics such as the in’s and out’s of financial trading and turn them into compelling human stories.
Nelson Mandela. As President Obama put it, he is an example of what ‘human beings can do when they’re guided by their hopes and not by their fears.’
I’m also inspired by artists, musicians, and athletes who push themselves to their creative or physical limits.

About:
Rachel Botsman is the world-renowned expert on an explosive new era of trust and technology. An award-winning author, speaker and University of Oxford lecturer, she has contributed to The New York Times, Harvard Business Review, The Wall Street Journal, The Economist, and more. She’ s also a contributing editor at Wired.
She has appeared on NPR, CNN, BBC, and will present in the upcoming documentary series for PBS series First Civilizations on the history of trade. Her latest book, Who Can You Trust? How Technology Brought Us Together – and Why It Could Drive Us Apart (Penguin Portfolio, 2017) will revolutionise our perception of trust. She is also the co-author of, What’s Mine is Yours, (HarperCollins, 2010) which defined the theory of collaborative consumption and was named one of TIME’s Ten Ideas That’ll Change the World.
Rachel’s TED talks have 4 million views. Monocle named her in the world ’s top 20 keynote speakers.

She was named one of the Most Creative People in Business (Fast Company); a Young Global Leader (World Economic Forum) and received the Breakthrough Idea Award (Thinkers50) for a radical idea that has the potential to change the way we think about business forever. She has worked on every continent (except for Antarctica!) and divides her time between Sydney, where she lives with her husband and two children, and London. 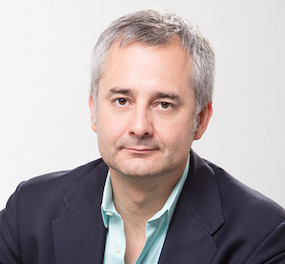 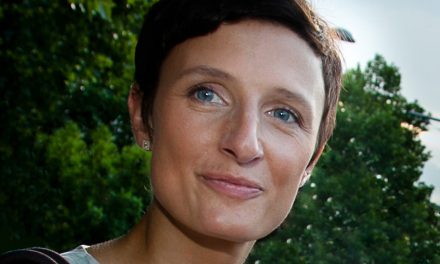 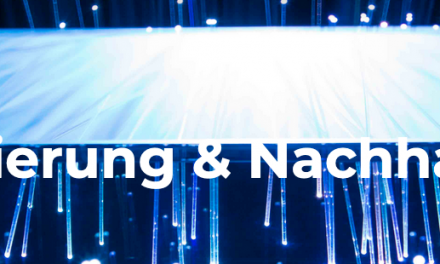 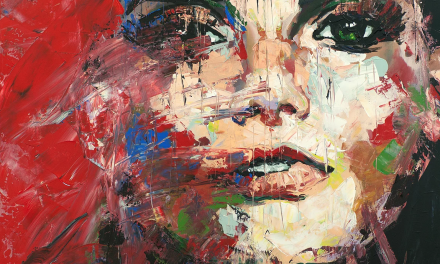